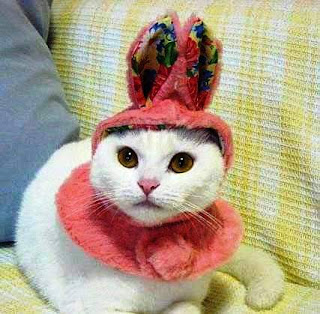 Dear friends,
we would like to inform you that we'll be off 'till early May 2011 for the Easter Holidays. After that we'll be back with lots of energy and with new stuff. Until then, keep safe and merry. Have a great time.
Cheers,
Demetris Christodoulides @ scoremagacine
Posted by Unknown at 12:20 AM No comments: 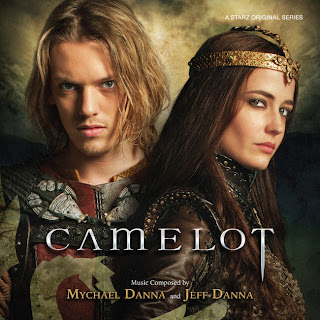 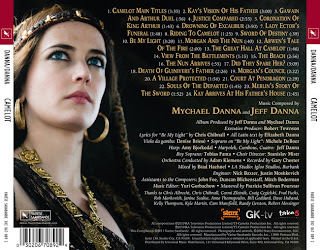 Download the Bioshock score here http://downloads.2kgames.com/bioshock/BioShock_Score.zip.
Posted by Unknown at 9:33 PM No comments: 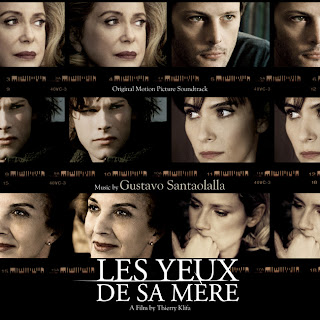 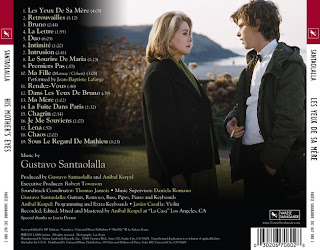 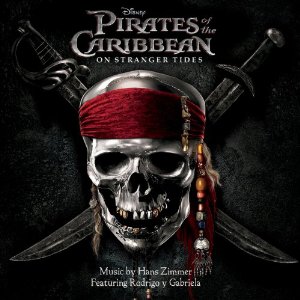 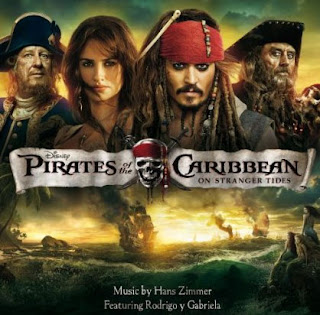 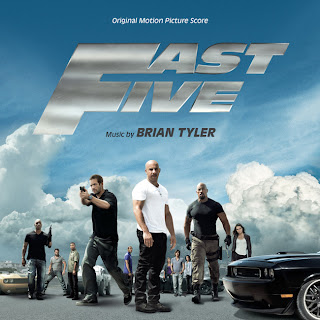 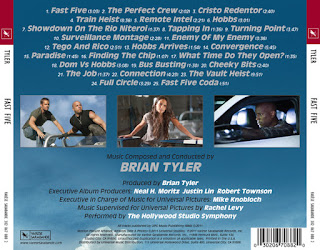 Original Motion Picture Score
FAST FIVE
Music Composed by
BRIAN TYLER
(Fast And Furious, Battle: LA)
Vin Diesel and Paul Walker lead a reunion of returning all-stars from every chapter of the explosive franchise built on speed in Fast Five. In this installment, former cop Brian O’Conner (Paul Walker) partners with ex-con Dom Toretto (Vin Diesel) on the opposite side of the law. Dwayne Johnson joins returning favorites Jordana Brewster, Chris “Ludacris” Bridges, Tyrese Gibson, Sung Kang, Gal Gadot, Matt Schulze, Tego Calderon and Don Omar for this ultimate high-stakes race.
Since Brian and Mia Toretto (Brewster) broke Dom out of custody, they’ve blown across many borders to elude authorities. Now backed into a corner in Rio de Janeiro, they must pull one last job in order to gain their freedom. As they assemble their elite team of top racers, the unlikely allies know their only shot of getting out for good means confronting the corrupt businessman who wants them dead. But he’s not the only one on their tail.
Hard-nosed federal agent Luke Hobbs (Johnson) never misses his target. When he is assigned to track down Dom and Brian, he and his strike team launch an all-out assault to capture them. But as his men tear through Brazil, Hobbs learns he can’t separate the good guys from the bad. Now, he must rely on his instincts to corner his prey…before someone else runs them down first.
Composer Brian Tyler is back with another fuel-injected turbo-charged score.
Universal Pictures opens Fast Five nationwide on April 29.
Varèse Sarabande Catalog #: 302 067 088 2
Release Date: 05/03/11
Posted by Unknown at 8:29 AM No comments: 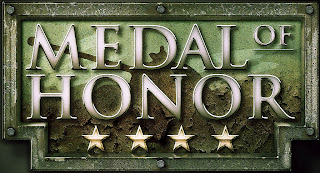 After Delerue and Illaramendi, Trevor Morris is the third composer to write for the BORGIAS universe. Check out the opening from the series, containing his music which will be soon released by Varese Sarabande (see info below).
Original Television Soundtrack
THE BORGIAS
Music Composed by
TREVOR MORRIS
(The Tudors)
Oscar®-winning actor Jeremy Irons stars in the epic drama series as Rodrigo Borgia, the cunning, manipulative patriarch of the Borgia family who ascends to the highest circles of power in Renaissance-era Italy. The series is created and executive produced by Oscar®-winning director Neil Jordan (The Crying Game), who is directing the first two episodes.
THE BORGIAS is a complex, unvarnished portrait of one of history's most intriguing and infamous dynastic families. The series begins as Rodrigo schemes his way into the position of Pope, causing him, his two Machiavellian sons Cesare and Juan, and his scandalously beautiful daughter Lucrezia, to become the most powerful and influential family of the Italian Renaissance.
Composer Trevor Morris, fresh from four seasons on The Tudors, weaves a thrilling sonic tapestry for another notorious European family.
THE BORGIAS premieres Sunday, April 3rd with a special 2-hour pilot, only on SHOWTIME®.
Varèse Sarabande Catalog #: 302 067 091 2
Release Date: 05/17/11
Posted by Unknown at 4:15 PM No comments: 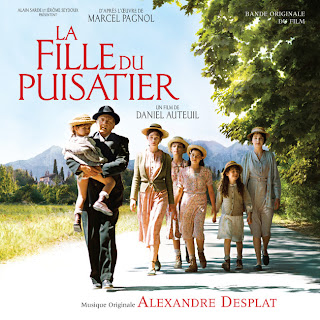 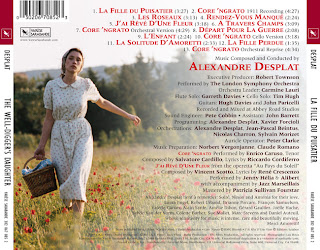 Original Motion Picture Soundtrack
LA FILLE DU PUISATIER
Music Composed by
Alexandre Desplat
(Twilight: New Moon, The King’s Speech, Harry Potter And The Deathly Hallows)
One afternoon while cutting across the field to take lunch to her father, Patricia meets Jacques.  She is 18 and pretty, with the manners of a young lady; he is 26, a fighter pilot and handsome.  A bit of moonlight holds sway over their second meeting.  There won’t be a third — Jacques is sent to the front.
Patricia finds herself pregnant, and the boy’s rich parents cry blackmail.  Patricia and her father, the well-digger, are the only ones to welcome the infant with joy — a joy that Jacques’ parents soon begin to envy and want to share because Jacques is reported missing …
Academy Award nominee Alexandre Desplat (The King’s Speech, Fantastic Mr. Fox, The Queen) provides a beautifully pastoral score.  The CD also features Enrico Caruso’s performance of the song, “Core ‘Ngrato,” used so prominently in the film.
La Fille Du Puisatier opens in France on April 27.
Varèse Sarabande Catalog #: 302 067 085 2
E.U. Release Date: 04/27/11
U.S. Itunes Release Date: 04/26/11

Posted by Unknown at 1:53 PM No comments: 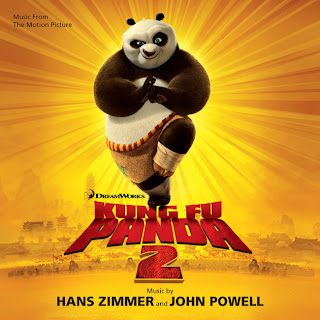 Listen to the score here and here
Posted by Unknown at 1:51 PM No comments: 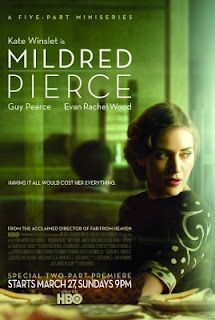 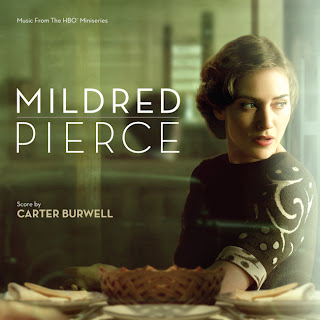 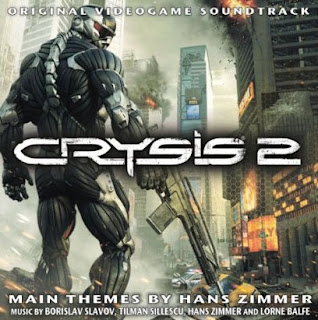 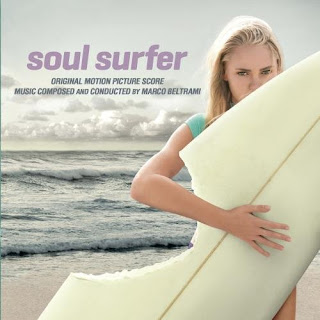 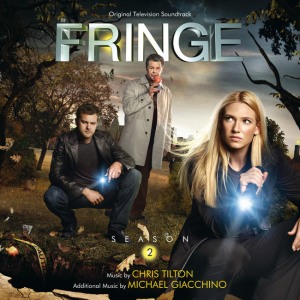 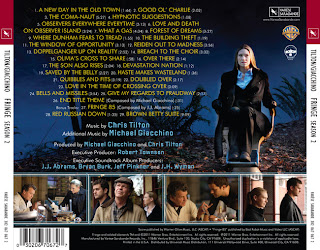