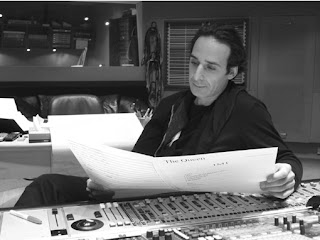 Interview in Cannes: 'The Tree of Life' Composer Alexandre Desplat
May 27, 2011
by Alex Billington
Read the whole article here.
Posted by Unknown at 2:32 AM No comments: 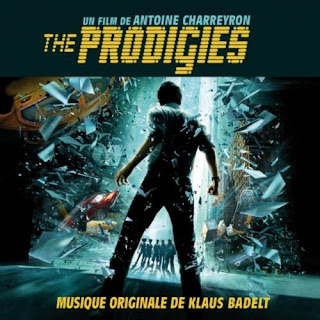 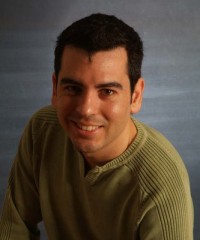 An Interview with Arnau Bataller by John Mansell © 2011
Read the interview here.
Posted by Unknown at 12:45 PM No comments:

New interview with MARK McKENZIE on creating one of the year's best scores, "EL GRAN MILAGRO" (The great Miracle) 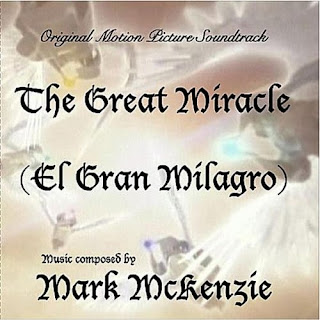 An Interview with Mark McKenzie by John Mansell © 2011
Read it all here.
Posted by Unknown at 11:17 AM No comments:

HANS ZIMMER with RODRIGO Y GABRIELLA talk about PIRATES OF THE CARIBBEAN: ON STRANGER TIDES 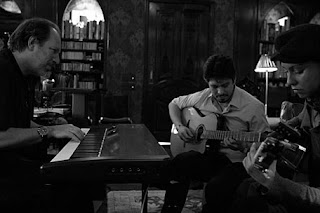 The Pirate That Should Not Be' showcases the guitarists' virtuosic talents through soaring riffs, and the low-end expertise of Zimmer.
Click here to watch the video interview.
Posted by Unknown at 1:08 AM No comments:

HANS ZIMMER and LORNE BALFE - The music of Amnesty International 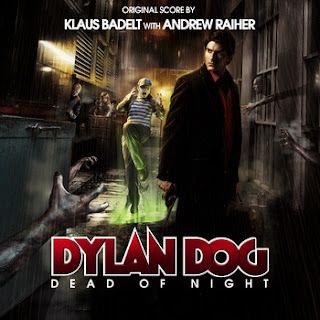 Klaus Badelt says about this release:
My score with Andrew Raiher for "Dylan Dog: Dead of Night" is now available on my store. As usual, name your price and enjoy!
Visit the store and listen / buy the album here: http://store.klausbadelt.com/album/dylan-dog-dead-of-night
Dylan Dog: Dead Of Night, by Klaus Badelt and Andrew Raiher
store.klausbadelt.com
Posted by Unknown at 11:10 AM No comments: View the tracklisting, listen to the sound clips and find out more here at amazon.com
Movie facebook page: here.
Trailer here: youtube
Posted by Unknown at 12:29 AM No comments: 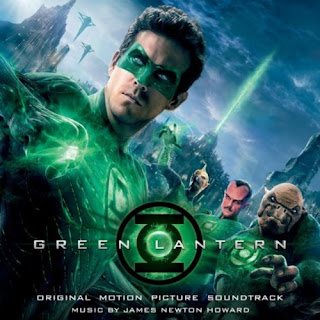 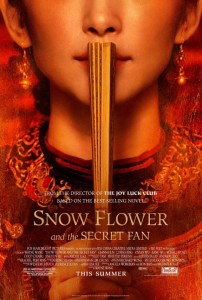 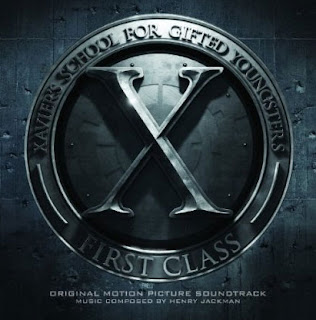 Product Details
Audio CD (June 21, 2011)
Number of Discs: 1
Format: Soundtrack
Label: SONY MASTERWORKS
Track Listings
1. First Class
2. Pain and Anger
3. Would You Date Me?
4. Not That Sort Of Bank
5. Frankenstein's Monster
6. What Am I thinking
7. Cerebro
8. Mobilise For Russia
9. Rise Up To Rule
10. Cold War
11. X-Training
12. Rage and Serenity
13. To Beast Or Not To Beast
14. True Colours
15. Let Battle Commence
16. Sub Lift
17. Coup d'État
18. Mutant and Proud
19. X-Men
20. Magneto
X MEN: FIRST CLASS, the latest installment of the blockbuster cult series, is one of the most anticipated films of the year. Henry Jackman is scoring what will easily be the biggest film of their careers for both him and director Matthew Vaughn (Kick-Ass, Stardust). Jackman worked with Hans Zimmer on The Dark Knight (Grammy Award®-winner) and scored Monsters vs Aliens as well as Gulliver s Travels.
More at amazon.com
Posted by Unknown at 1:05 PM No comments: 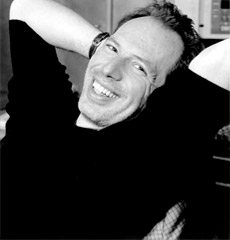 Check out an interesting new audio interview with Hans Zimmer, where he talks to IFMCA member Daniel Schweiger about pirates, pandas and first person shooters with composer Hans Zimmer. The music version of the show will air on Sirius/XM this Wednesday at 11pm, Friday at 3pm, and Saturday at Noon (all Eastern Standard Times).
Click here for the whole article.
Posted by Unknown at 10:51 AM No comments: 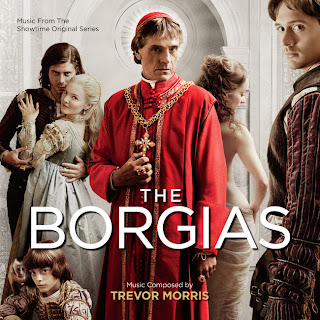 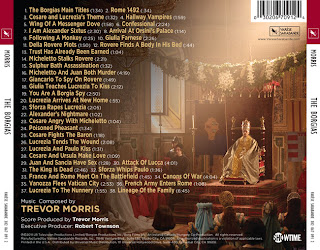 Oscar®-winning actor Jeremy Irons stars in the epic drama series as Rodrigo Borgia, the cunning, manipulative patriarch of the Borgia family who ascends to the highest circles of power in Renaissance-era Italy. The series is created and executive produced by Oscar®-winning director Neil Jordan (The Crying Game), who is directing the first two episodes.

THE BORGIAS is a complex, unvarnished portrait of one of history's most intriguing and infamous dynastic families. The series begins as Rodrigo schemes his way into the position of Pope, causing him, his two Machiavellian sons Cesare and Juan, and his scandalously beautiful daughter Lucrezia, to become the most powerful and influential family of the Italian Renaissance.

Composer Trevor Morris, fresh from four seasons on The Tudors, weaves a thrilling sonic tapestry for another notorious European family.

THE BORGIAS premieres Sunday, April 3rd with a special 2-hour pilot, only on SHOWTIME®. 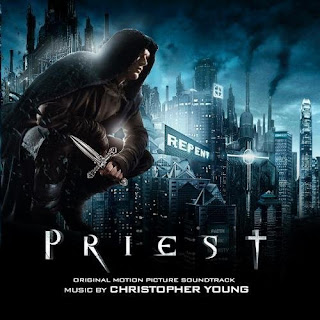 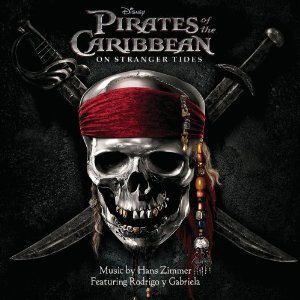 Check out the latest traileraddict installment regarding composer Hans Zimmer's involvement with the new Pirates of the Caribbean movie: on stranger tides.
Follow the link here.
Posted by Unknown at 10:46 AM No comments: 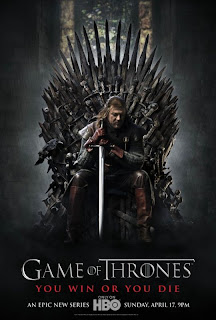 Varese Sarabande, announced last week that the Game of Thrones soundtrack by Ramin Djawadi CD is on its way. Release date is June 14th, 2011. Stay tuned for more info as it becomes available.
Here's a relative video, here.
Posted by Unknown at 6:56 PM No comments: 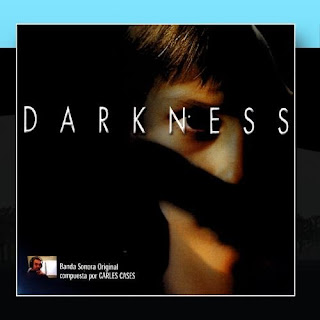 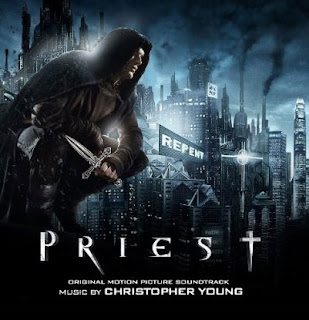 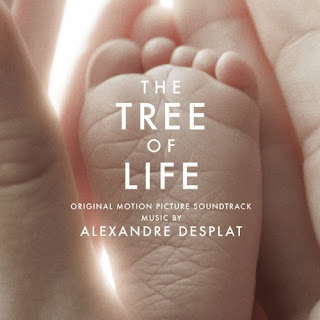 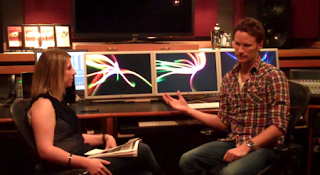 FAST FIVE has been burning up the box office as the original crew comes together in this fifth film in the series to reestablish old relationships, create new ones, pull off a high stakes heist and, well you know, race cars . Unlike the previous four films, FAST FIVE has started moving further away from its origins as an almost music video set to car races, with the story evolving and the stakes in both their personal and business lives getting raised at every turn. To that end, the music in this installment in the franchise was much more score-heavy, relying on full orchestration to support the story and action scenes rather than just utilizing songs from various artists.
To bring this world to life, director Justin Lin turned to composer Brian Tyler (BATTLE: LA, EAGLE EYE) who had also scored the past two films (and possibly a bit of the first...) in the series, THE FAST AND THE FURIOUS: TOKYO DRIFT and FAST & FURIOUS, to create the high drama, high action score for FAST FIVE.
Follow the link to see the video interview, here.
Posted by Unknown at 12:29 AM No comments: 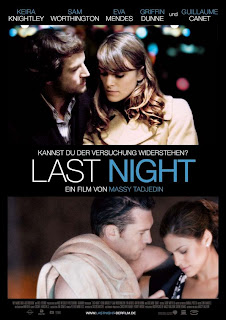 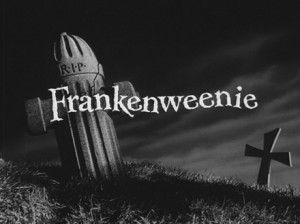 Danny Elfman is set to reunite with director Tim Burton on the upcoming stop-motion animated movie Frankenweenie. The film is based on Burton’s 1984 short film about a pet dog brought back to life by his loyal owner after it is struck by a car.
More on source, here.
Posted by Unknown at 6:39 PM No comments: