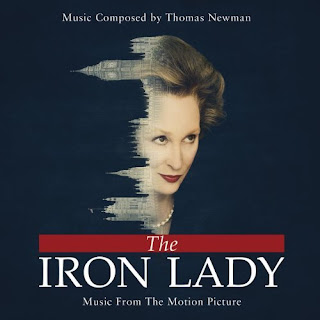 Editorial Reviews
The Iron Lady tells the compelling story of Margaret Thatcher (Meryl Streep), a woman who smashed through the barriers of gender and class to be heard in a male- dominated world. The story concerns power, the price that is paid for power, and is a surprising and intimate portrait of an extraordinary and complex woman. Directed by Phyllida Lloyd (Mamma Mia!). Best known for his many film scores, Thomas Newman is one of the more respected and recognized composers for modern film. He has scored over fifty feature films in a career which spans nearly three decades. Newman has received a total of ten Academy Award nominations on such diverse scores as Road To Perdition, Finding Nemo, Lemony Snicket's A Series of Unfortunate Events and Steven Soderbergh's The Good German. He has won two Grammy Awards, an Emmy and has been nominated for a Golden Globe. 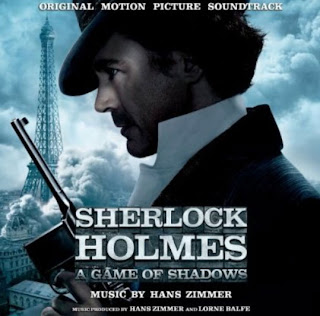